Alden Solovy spreads joy and excitement for prayer. A liturgist and poet, his work has been used by people of many faiths throughout the world. He’s written more than 750 pieces of new liturgy, offering a fresh Jewish voice, challenging the boundaries between poetry, meditation, personal growth, storytelling and prayer. He’s a teacher, a writing coach and an award-winning essayist and journalist. Alden is the 2019-2020 Liturgist-in-Residence at the Pardes Institute of Jewish Studies.

Alden’s writing was transformed by multiple tragedies, marked in 2009 by the sudden death of his wife from catastrophic brain injury. As a result, he deepened his exploration of meditation, poetry, liturgy and personal prayer as a healing, spiritual practice. His third book, This Grateful Heart: Psalms and Prayers for a New Day, was released in 2017 by CCAR Press. His fourth book, This Joyous Soul: A New Voice for Ancient Yearnings, was released by CCAR Press in early 2019. His fifth solo volume, expected in 2021, will also be published by CCAR Press.

“I’m packing This Grateful Heart into my disaster-survival kit,” wrote Rabbi Me’irah Iliinsky in a Ritualwell review. The Jerusalem Post called his work “soulful, meticulously crafted.” Huffington Post Religion said: “…the prayers reflect age-old yearnings in modern-day situations.” About his Haggadah Companion: Meditations and Readings, New York Jewish Week declared: “This is Pesach poetry.” All of his books are available on Amazon.

Alden is available to teach, read his work or serve as liturgist-in-residence. Click on “Alden Teaches.” His teaching spans from U.S. synagogues to Limmud Conference UK to HUC-JIR, Jerusalem. Here’s his speaking schedule, as well as testimonials from rabbis and educators. 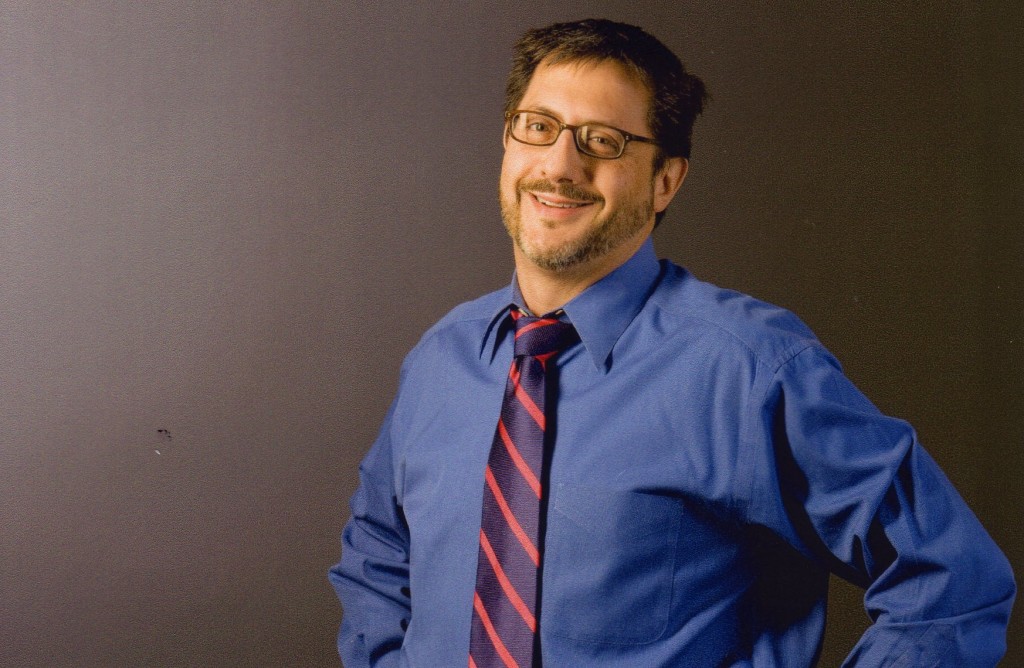 Alden is active in men’s personal growth work, spearheading the creation of ManKind Project Israel as the Founder and Area Steward. He’s also a participant in interfaith dialogue through Jerusalem’s “Circle of Light and Hope” and “Praying Together in Jerusalem.”

As a participant in prayer at the Kotel in support of women’s prayer rights, Alden was attacked as he defended the right of women to read Torah at the Kotel. A native Chicagoan, Alden made aliyah to Israel in 2012, where he hikes, writes, teaches and learns. He is currently working on a fifth collection of new prayers. Alden blogs for the Times of Israel and his prayers also appear regularly on ReformJudaism.org and Ritualwell.org. His latest prayers are available at www.tobendlight.com.

Alden holds a B.A. in English composition with a minor in literature from Beloit College, an M.A. in journalism from the University of Illinois-Springfield and an M.B.A. in economics and finance from the University of Chicago. He previously served as executive editor and associate publisher for the Journals of the American Hospital Association.

To stay connected, please subscribe. Also join the To Bend Light Facebook page and follow To Bend Light on Twitter to get announcements about new prayers and stories posted here, as well as (almost) daily mini-prayers.